Gruyère On the Toasted Beef Brisket Sandwiches From Now On 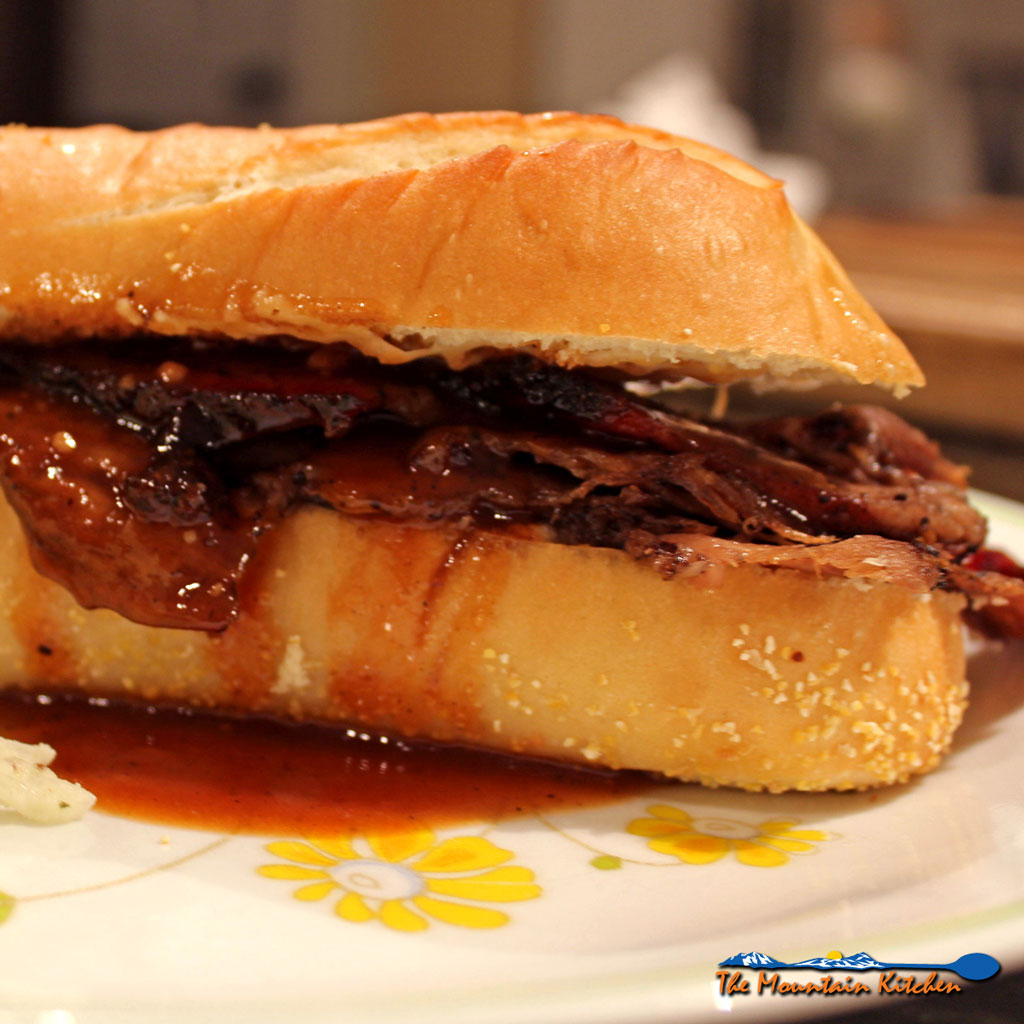 When I originally wrote this post, I said that I was going to use Gruyère on the toasted beef brisket sandwiches from now on! The intense nutty flavor and creaminess of the cheese sent these sandwiches over the top. I wasn’t lying, this is one of our favorite things to do with leftover smoked beef brisket.

We found a small beef brisket on sale at the store and decided that Sunday night we would have beef brisket sandwiches. Because of its size, David only had to smoke the brisket for about two hours, versus the normal 4-6 hours when cooking larger ones. 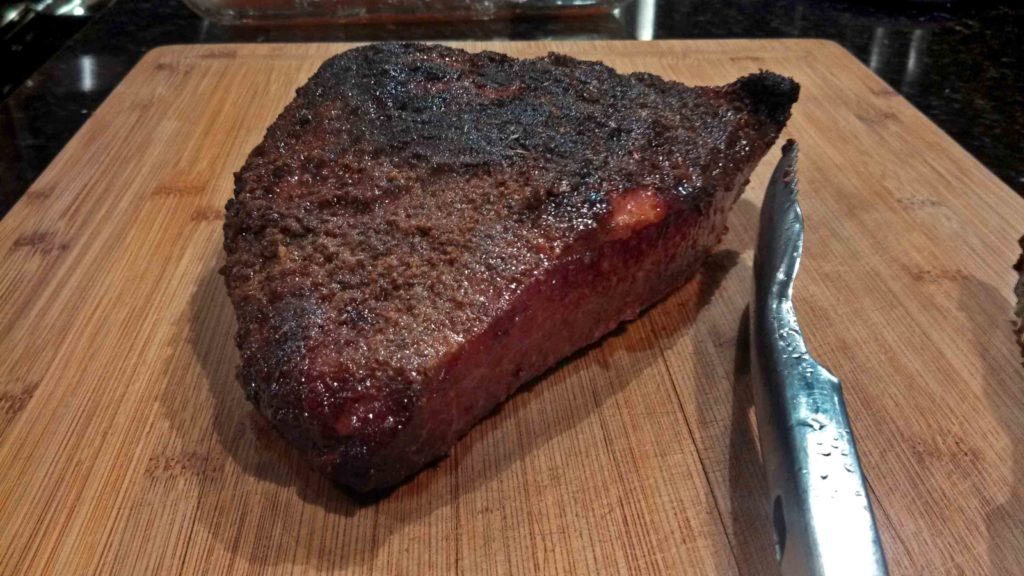 Once the brisket was done, he let it rest a about 10-minutes before carving it up. Resting the meet is very important for juicy brisket. 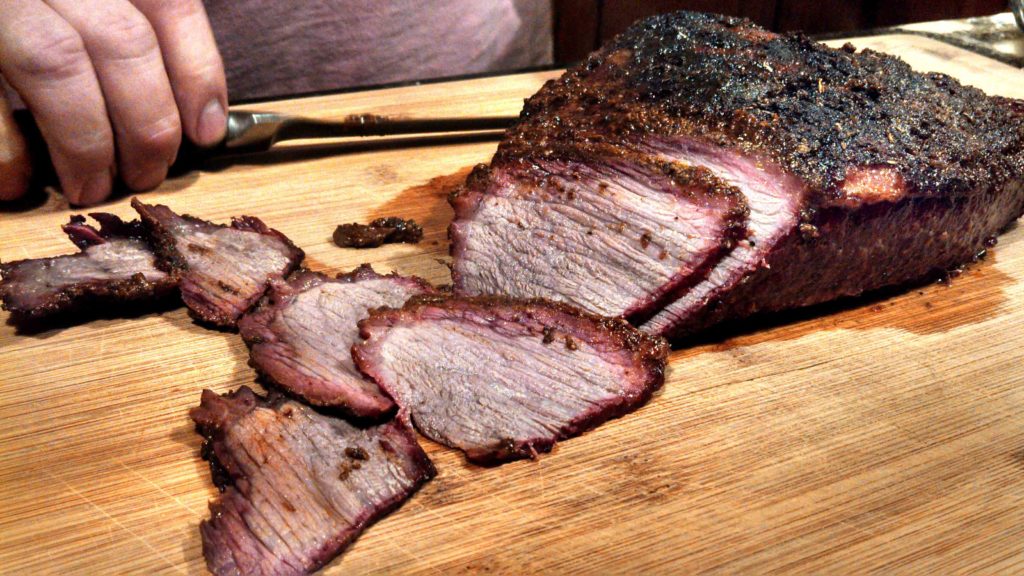 We have had some Gruyère cheese in the refrigerator for some time now. I have been wanting to make some more of that Adult Mac and Cheese, but haven’t gotten around to it. I decided that I would use some on our sandwiches. Who knew that this cheese was going to change how we made these sandwiches from then on?!?! 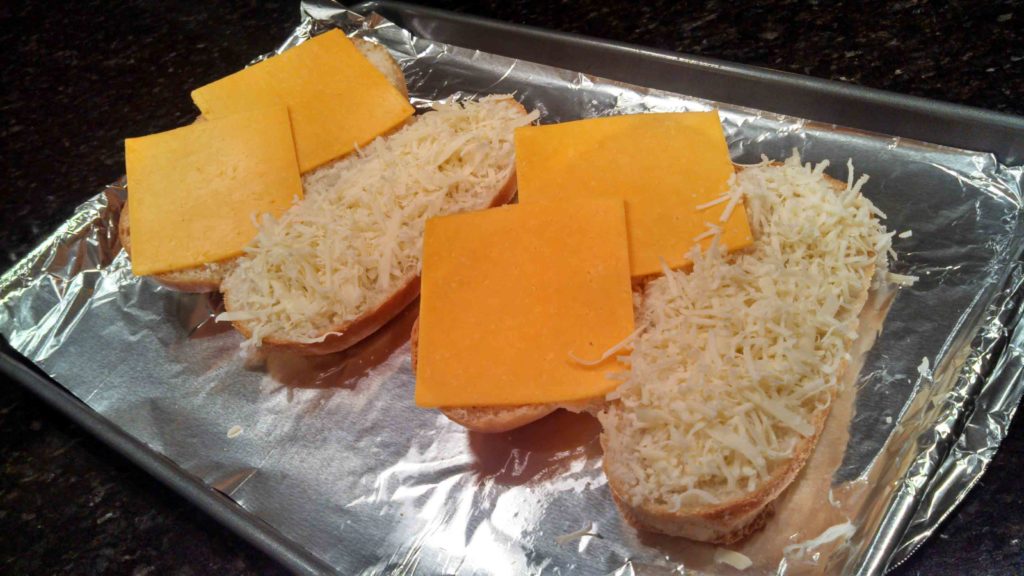 While he was carving the brisket, I cut open the sub rolls and topped one side with slices of cheddar and the other with shredded Gruyère cheese. We then topped the cheese with brisket slices and a little bit of barbecue sauce.

When the sandwiches are taken out of the oven, we top them with extra sauce and even put some extra sauce into a bowl for dipping as needed. 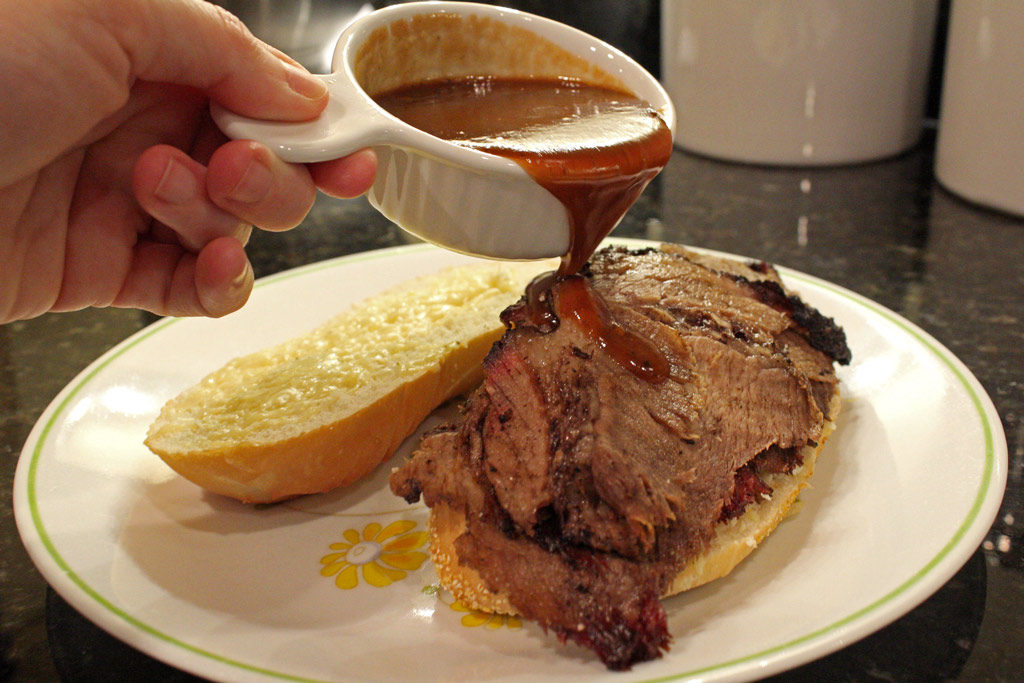