Pumpkin Cinnamon Bread and 5 Reasons To Love This Recipe 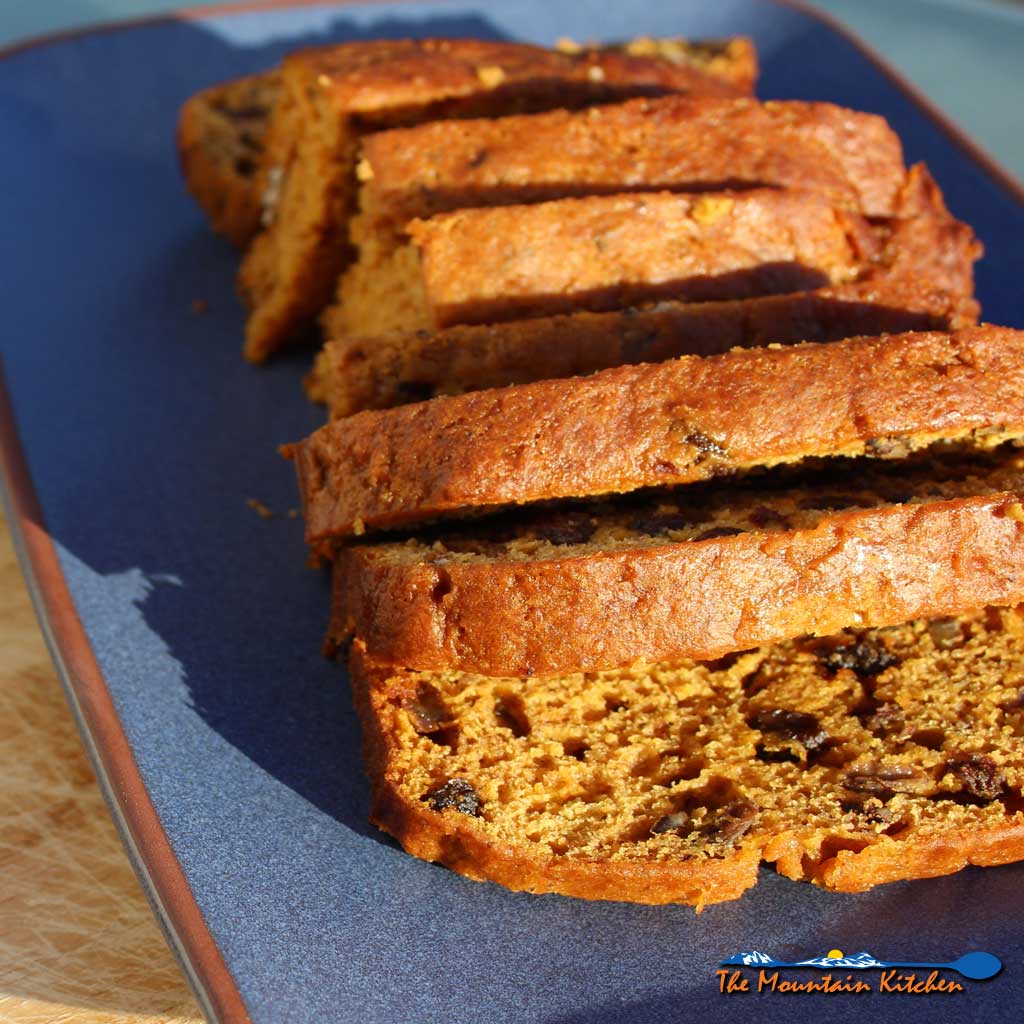 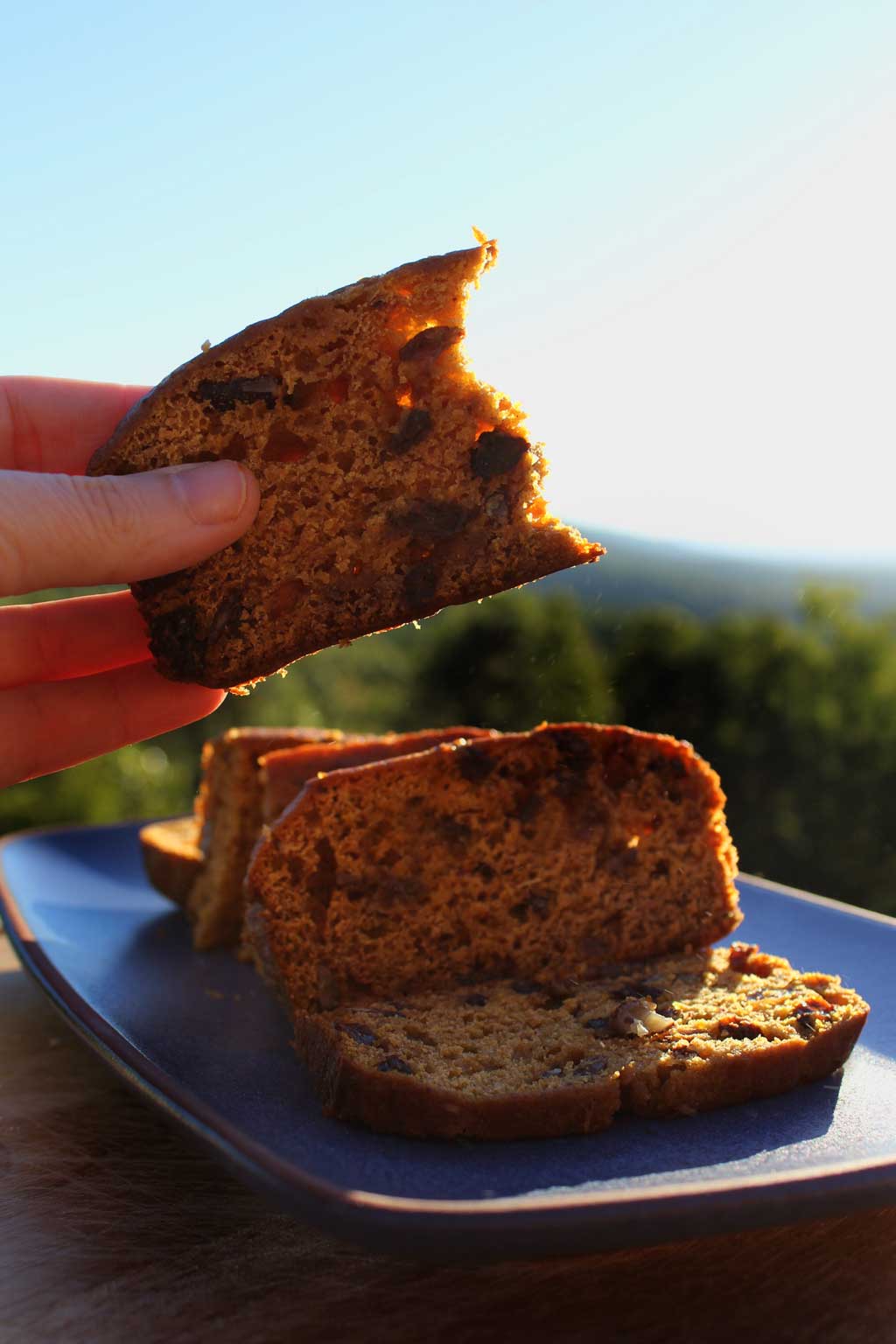 Oh pumpkin cinnamon bread, how I love thee, let me count the ways…

I love the way this pumpkin cinnamon bread makes the whole house smell cozy and warm while it bakes in the oven. The minute you enter the house you get that warm cozy sensation, or at least until someone farts…

I’ve said it a million times before, I am not a baker. BUT every now and then baking happens. This recipe comes together with only ten minutes of prep. I made this pumpkin cinnamon bread when we had some friends over. I wanted to make something seasonal. This made the house smell good and it didn’t take a lot of time to prepare, which are two things I look for when pressed for time. I figured if we didn’t eat it for dessert, we could eat it for breakfast or as a snack. Not to mention I could also send some home with them and I did.

#3 IT IS MADE WITH APPLESAUCE, INSTEAD OF OIL.

I always frown when recipes call for oil. I understand the oil is needed for moisture, but once I learned that applesauce is a great substitute for oil, it was a total game-changer for everything! This is a great discovery. It practically cuts the fat down to only 3 grams per slice, according to the recipe author, Joanna Cismaru.  The pumpkin cinnamon bread was nice and moist and it tasted amazing. I may never add oil to another bread recipe like this again!

This recipe makes three loaves of pumpkin bread, which is a lot of pumpkin bread. Since I don’t bake very often it is a miracle that I have two bread pans, although one is glass. I already knew I needed to make two loaves right away because David hates raisins. I mean that man HATES raisins. For some reason, they give him heebeegeebees galore.

I really don’t understand it and stopped trying to understand it. I just knew that for him to enjoy any pumpkin bread I was going to have to leave the raisins out of at least one loaf. The raisins and the pecans are the very last ingredients to be stirred into the batter, so I stirred in the pecans and poured batter halfway up one of the loaf pans. I cut back on the amount of raisins and added them to the rest of the batter. I then filled a second loaf pan with batter and reserved the rest to bake at another time, by pouring the batter inside a sealed container in the refrigerator.

A couple of days later, I took out the remaining pumpkin cinnamon bread batter out of the fridge and baked another loaf. I was a little skeptical that it would rise, but it did and it baked up just as pretty as the two before. David took most of the freshly baked loaf to work to share.

#5 IT IS DELICIOUS. Flavorful and supremely moist, this pumpkin cinnamon bread is bursting with fall pumpkin flavor in every bite. This incredibly easy recipe should be on your fall bucket list to share with friend and family. 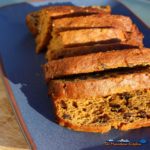