Learning To Live As A Melanoma Survivor 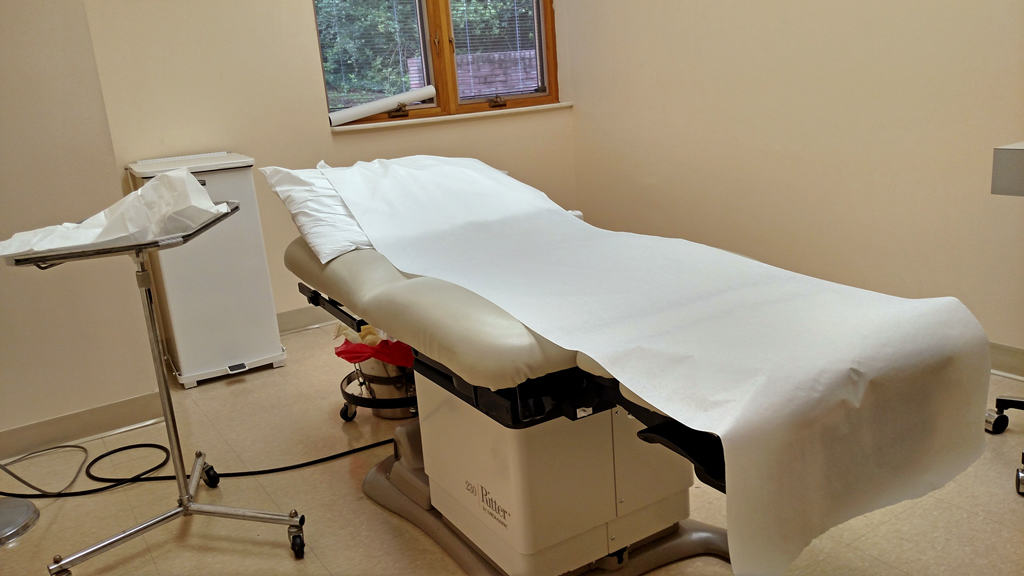 I’m sorry I don’t have a recipe for you today. In my efforts to raise awareness about Melanoma, I wanted to update you about what’s been going on since I was diagnosed last November with Stage 1B Melanoma. I’ve learned a lot about Melanoma, in the past six months, but my challenge has been learning to live as a Melanoma survivor.

Surgery to remove the melanoma was the first step to survival. My doctors are monitoring me very closely. I have to be very diligent with my follow-up care. Along with the risk of the melanoma coming back, there is a high risk of developing another one.

I get skin checks every three months, with chest x-rays and blood work every six months. It was decided that I would rotate my skin check visits between the team at the Melanoma and Skin Cancer center and the dermatologist that did the initial biopsy last year. This puts 4-sets of eyes on me every three months and I find that somewhat comforting. What one misses the others can catch or at least that is my hope. At the same time, it’s important for me to do regular self-exams of my skin and lymph nodes and to report any new symptoms such as pain, cough, fatigue and loss of appetite.

The timing between visits can be extended out from three to six months and eventually out to a year, but my clock keeps resetting. My dermatologists keep finding new places to biopsy and treat. 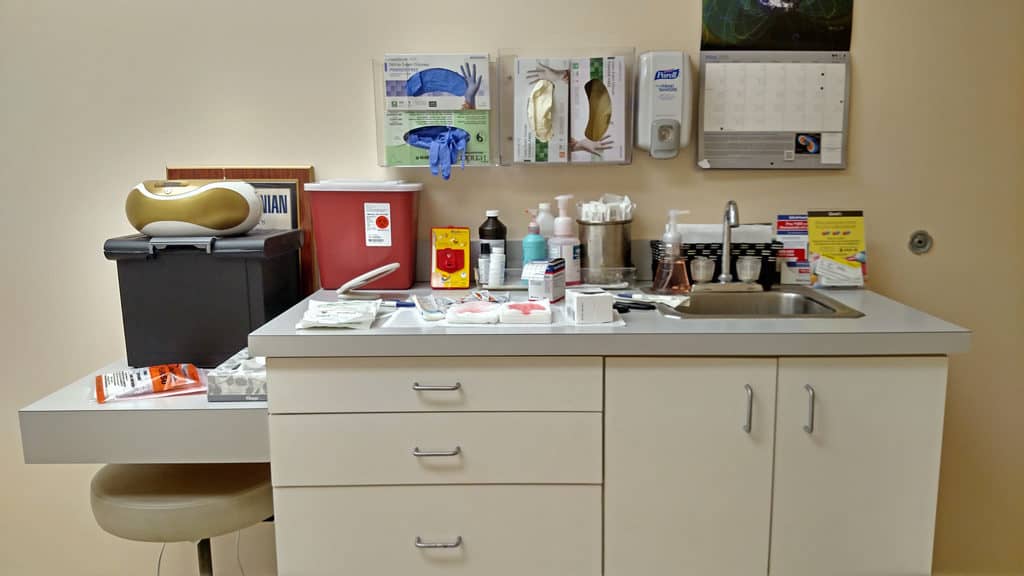 The last time I wrote about my treatment, I was getting ready undergo my second wide excision. At my three-month check up, one of my dermatologists biopsied two new places on my shoulder and back. Both of which came back Stage 0 Melanoma.

Stage 0 Melanoma is Melanoma that has not grown deeper than the top layer of skin. It is treated with surgery, called a wide excision. Basically a surgeon goes in to remove the melanoma and a small margin of the normal skin around it. The sample that is taken is sent to a lab to be reviewed under a microscope. If more cancer cells are found then a repeat excision would be required.

The small place on my shoulder showed very mild cells with low margins and it did not need further treatment, but the cells around the place on my back were severely damaged with larger margins.

Fortunately, this was a standard 30 minute in-office procedure and there is minimal bleeding or discomfort from the surgery. Actually the worst part is the itching during healing. Thank God!! No more cancer cells were found with the tissue sent to the lab. Only a battle scar, in which I won another battle.

My six month checkup at the Melanoma and Skin Cancer Center was at the end of June. I felt pretty good about everything that had happened at my 3 month checkup with my dermatologist and went into the appointment with high hopes for a clean bill of health. At that appointment I saw both my dermatologist and oncologist who initially treated me. They asked about any problems I had, did exams, lab tests and sent me over for a chest x-ray afterwards. What I didn’t expect and what really caught me off guard was that they found another suspicious place on my shoulder they wanted to biopsy. They took the time to do it while I was in the office.

My oncologist saw me when I was having my pulmonary embolism symptoms. He pretty much diagnosed me in a matter of minutes based on the description of my symptoms. It had been almost six months since then and I was more than ready to discontinue the blood thinner. In fact, I had already stopped them a few weeks early. I had some common side effects I just couldn’t deal with anymore and I was done!

My last visit with my Primary Care Physician was very frustrating for me. The appointment was a huge waste of time. I thought I was able to stop the medication and get a plan of action, but was told I needed to take it until mid-July and then I could stop taking it.

I discussed this with my oncologist at this appointment. Together, we decided it would be best to have another ultrasound done on my leg to ensure that the clots were gone and make sure it was safe to stop taking the blood thinner. We also ruled out having to undergo clot disorder testing based on the circumstances that more than likely caused the clot.

Within a couple of days I got GOOD results from the blood work, the chest x-ray and the ultrasound! The clear artery in my leg meant I didn’t have to go back on the blood thinning medication. However it has left me questioning my primary care…

About a week later, I received a phone call from the practitioner in charge of doing the biopsy on my shoulder. She was not calling with good news. Another Melanoma Stage 0 and an appointment with the surgeon that operated on my leg back in December. These spots of Melanoma were more than likely preexisting. My skin is badly sun damaged, so it really isn’t all that surprising.

Last week I went with David to the river for the first time this summer. Normally by this time of year, we would have gone several times, but this first summer since Melanoma and I admit after all those years wanting to be tan, I’m scared of the sun. So much so that I had some resistance about going to the river and I managed to piss David off in the process. While trying to get my things together, I whined and bitched so much he said he would go by himself. I knew I was getting on his nerves, because I was getting on my own nerves. At that moment, I realized that I was letting the sun keep me held hostage inside. It was crushing my spirit. I took a deep breath and sucked up my frustrations and anxiety about the situation. I didn’t like what was happening. It was time for some fun in the sun. I had let the sun keep me from doing one of the things I moved to the mountains for. I needed river therapy in a canoe on the Shenandoah River and damn it I got it!

To battle the harmful rays, I bought a big ass hat (Pollywood), a really nice Coolibar SPF 50+ swim shirt and a towel wrapped around my legs. The shirt keeps me from having to slather sunblock all over and there is always a chance of missing spots. It takes a lot of aggravation with sunblock away.

Today I go back to the Melanoma and Skin Cancer Center for my third wide excision. I try not to let all these appointments and surgeries get me down and crush my spirit. Things could be so much worse than they are. A lot worse. Getting these places cut off of me is leaving me scarred, but not damaged.  I believe that one of these 3 month checks will turn out good. For now, I’m rolling with the punches and taking it one doctor’s appointment at a time. It’s all part of learning to live as a melanoma survivor.

Please protect yourself and the ones you love. There is no safe tan and no it isn’t “just a sunburn”.

Here is a Prevention Guideline Handout from SkinCancer.org

Read it. Learn from it. PREVENT IT!

Thanks for reading this and allowing me to share my journey with you.

Help me raise awareness! Please use the share buttons below to share on social media sites. You could help save a life!

13 thoughts on “Learning To Live As A Melanoma Survivor”