One thing you may not know about me is that I have always been a huge fan of Prince. I’m deeply saddened by the loss of this musical icon. His death has effected me more deeply than the other artists that have gone before him.

My brother gave the Purple Rain cassette tape to me in 1984 for my birthday. I quickly memorized the words to every song and remember times riding with my brother in his truck going on fishing trips, while he played piano on the dashboard of his Ford Ranger pickup truck to Prince songs.

Prince was on my bucket list of concerts, but sadly I will never get the chance to see him perform live. 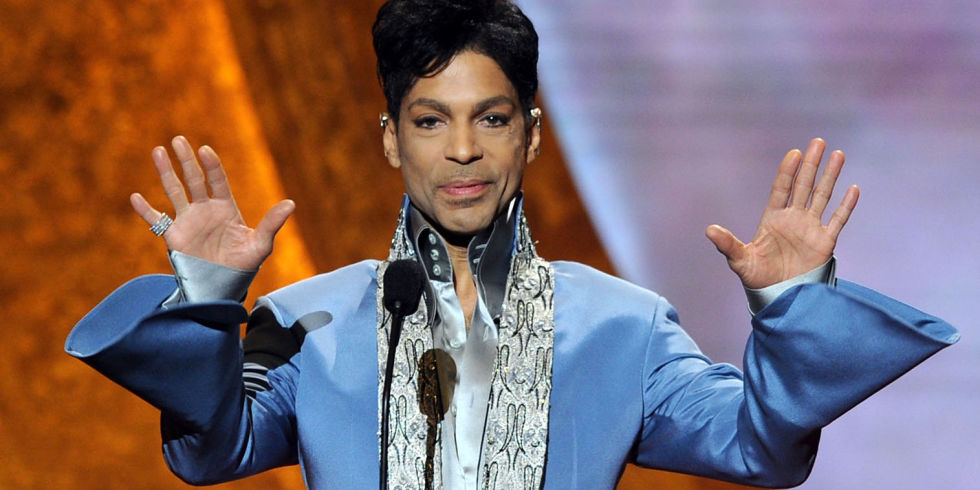 I couldn’t let Prince’s passing go unnoticed without giving some kind of tribute. The day he died, I read almost every article I came across trying to make sense of his tragic loss. Being the foodie that I am, one of the articles that interested me the most was one I saw over at Delish.com that talked about what Prince liked to eat.

The first item on the list was “Spaghetti (As long as it was paired with orange juice)”. As the article said, leave it to Prince to turn something ordinary into something totally original.

Tuesday night, I made spaghetti for supper and dedicated a glass of orange juice to one of the greatest artists of all time. I tried the spaghetti and orange juice. It was good and seemed to brighten up the aftertaste a bit, but didn’t excite me enough to make it a habit. I think I’ll just stick to listening to Prince’s music.

In closing, I read a quote that is worth mentioning:

“Thinking about how we mourn artists we’ve never met. We don’t cry because we knew them, we cry because they helped us know ourselves.” – Juliette

Elvis Has Now Left Our Freezer!!

We live on the side of the Blue Ridge Mountains, in Virginia. I am the author and photographer here at The Mountain Kitchen, where I share delicious homemade recipes using clean food ingredients, and stories about mountain life. Read more...

Hey! My name is Debbie Spivey and this is my husband David. We live on the side of the Blue Ridge Mountains, in Virginia. I am the author and photographer here at The Mountain Kitchen, where I share delicious homemade recipes using clean food ingredients, and stories about mountain life. LEARN MORE >>