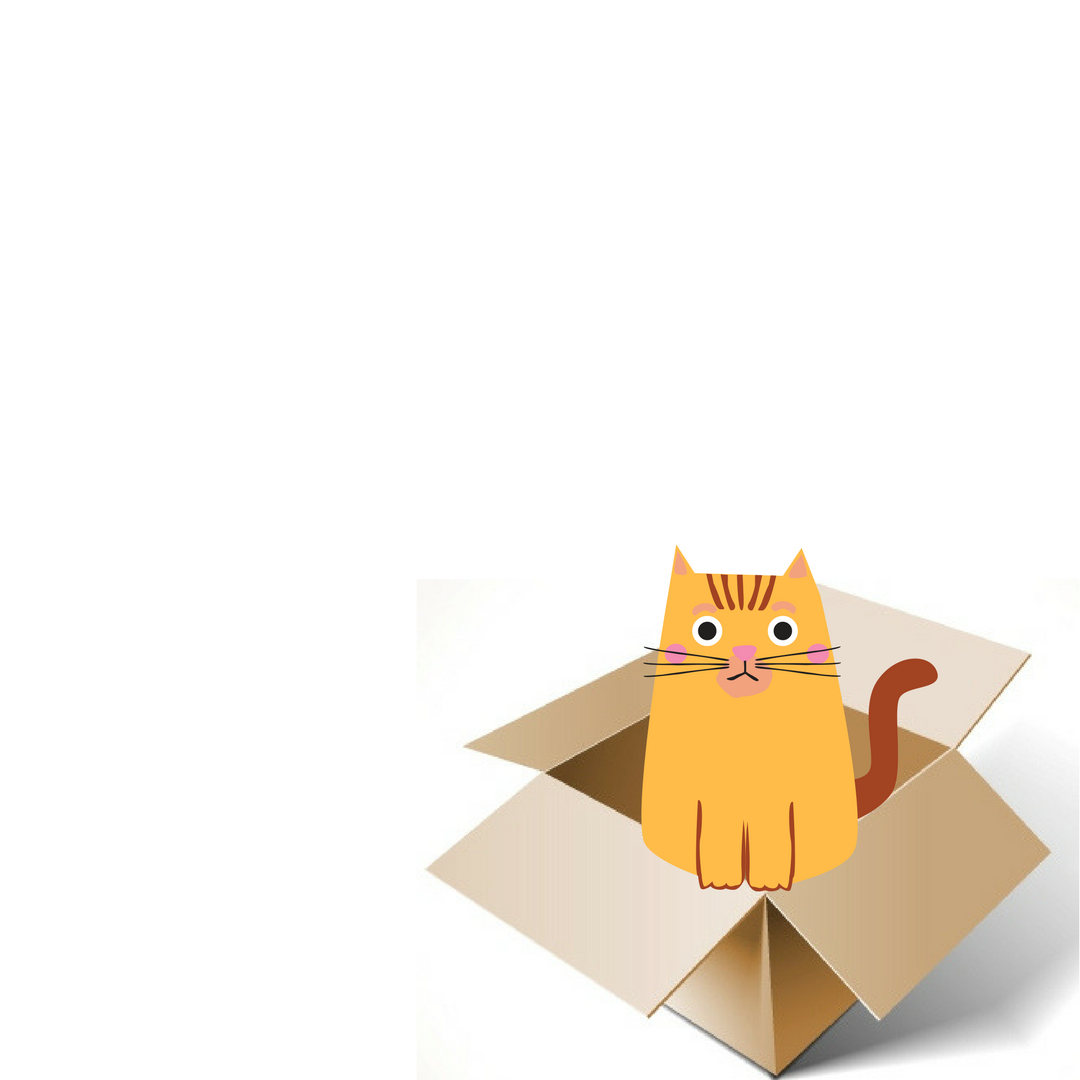 I thought I’d tell you a little about what’s been going on with the old cat on the mountain and about a mail order cheesecake from New York we received last week. Mail order food is pretty awesome, especially when you can’t get to the source.

After David and I flew off to Vegas to get married, our plan was to go somewhere for a few days each year that we’ve always wanted to go to celebrate our anniversary. David and I love to travel together. We went to Key West, Florida for our first Anniversary trip and to Chicago, Illinois for our second Anniversary. We always said we wanted to go on the show The Amazing Race, just so we could travel all over the world.

A great thing about having a cat as a pet is the fact as long as their food, water and potty needs are met, you can leave them for days at a time and not have to worry about them. His Royal Highness has always been such an easy cat. A free food grazer, so there was no specific food time. He never gorges himself and maintains his body weight. Back in the day, David and I could load up a platter of food, give him plenty of drinking water to drink and scoop the litter box and say: “See ya!”. His Royal Highness was perfectly content, and he probably didn’t miss us for the first 24 hours. Although, he would yell at us when we returned home after a few days.

Unfortunately, as pets get older they become more dependent on you. Last year for our anniversary trip, we were supposed to go up to visit New York City and then on up further north to Niagara Falls and even further north across the Canadian border for our annual anniversary trip. But, our plans for that trip to NYC, Niagara, and Canada changed after I got sick. I used up all of my sick leave and most of my vacation time from work. After I started to get better, His Royal Highness suddenly went blind!

Even though his eyesight seems to be slipping away from him, he still attempts to do pretty much anything he always has. In fact, His Royal Highness still keeps us on his schedule. He still bosses us around, letting us know when it’s time for bed and when we should get up for work. He even makes sure on we don’t oversleep on Saturdays. For an old cat, he sure keeps really good time. He’s an amazing animal.

So for now, David and I have put all travel plans aside to take care of His Royal Highness. It just doesn’t seem right to leave him in the care of a stranger, especially since he cannot see well. He’s never been a social cat and runs away from anyone that comes into the house, except for my stepson Brandon, who used to live with us for a little while. He’s never forgotten him. 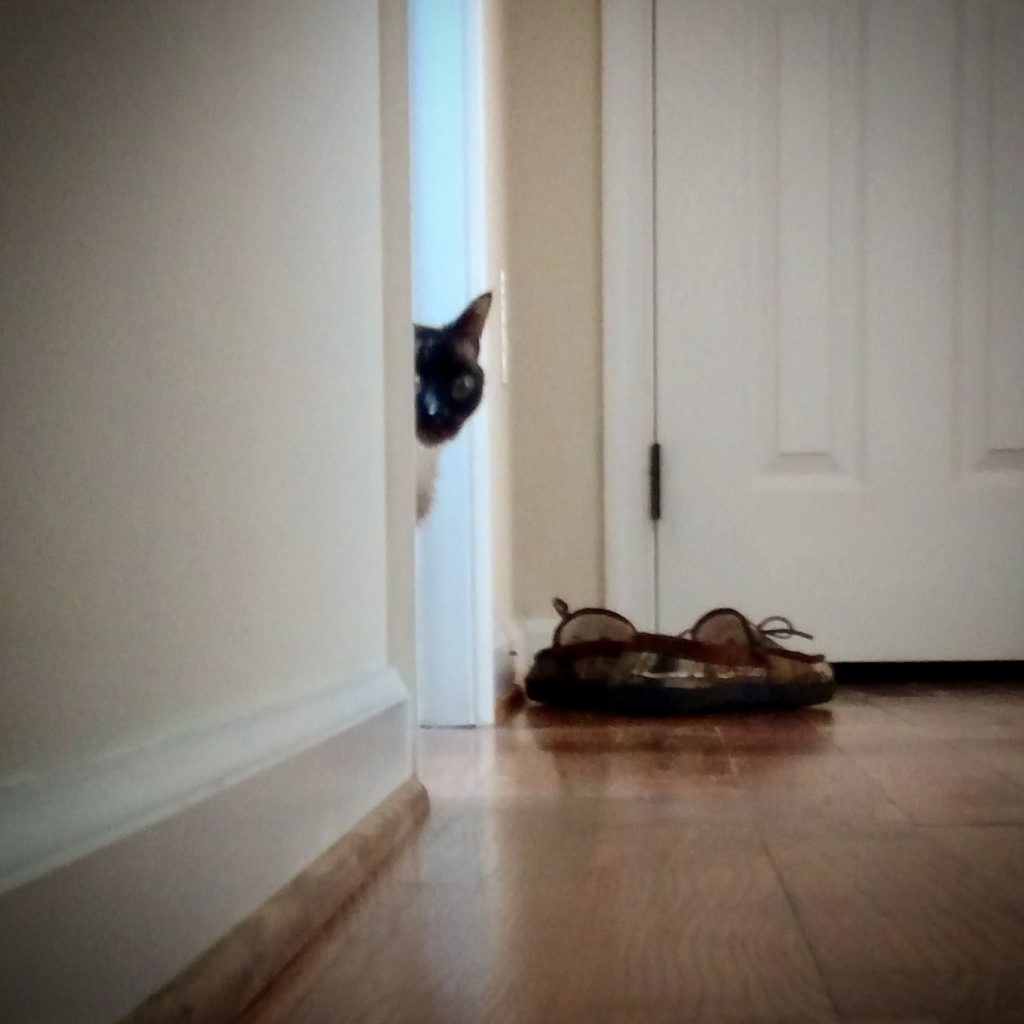 Bless his little heart, this is him attempting to peek down the hallway to see if we are coming to pet him.

Since we could not go to New York as we had hoped, David and I had New York delivered to us for Valentine’s Day.

Well, the day after Valentine’s day…

We fell in love with Junior’s Cheesecake, when a friend and coworker of David’s brought us back one from New York City. We would get excited every time he mentioned he was going home to visit family in Brooklyn because we knew if we sent money with him, he would buy us one of those cheesecakes and bring it back to Virginia for us to eat. The cheesecakes from Junior’s make me dance while I eat them (I ain’t kidding!). 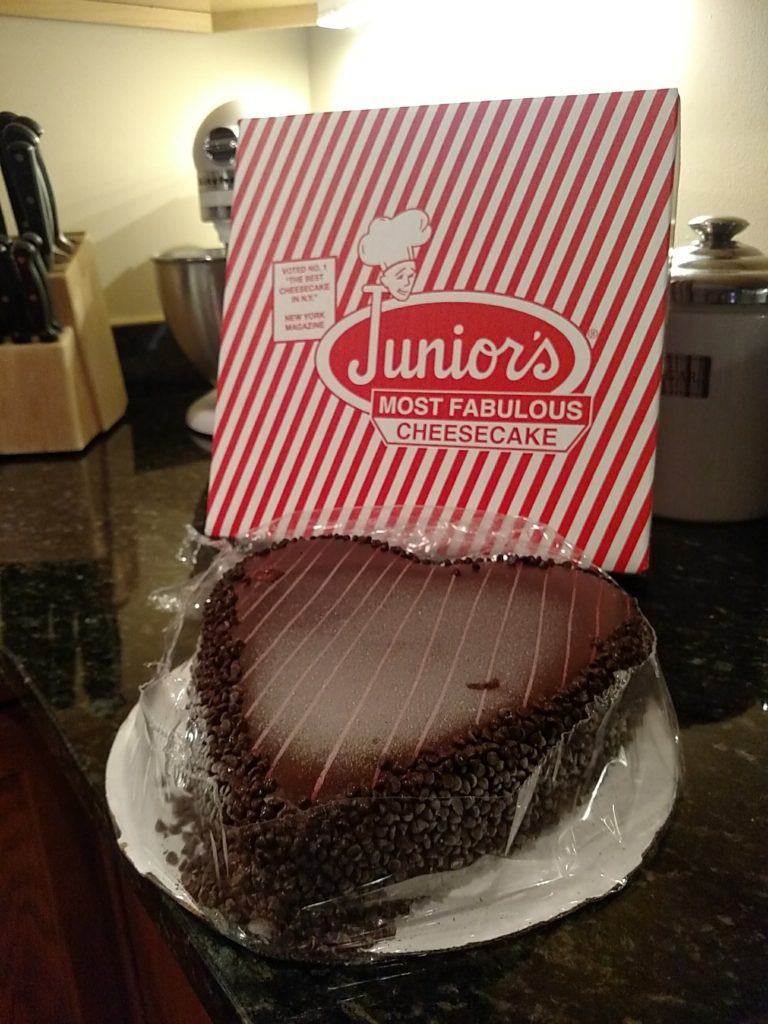 David and I always plan things around food! We are patient when it comes to saving money and good cheesecake.

Would you really expect anything less of us?!?    (snort)

p.s. Junior’s Cheesecake had nothing to do with this post and I wasn’t compensated. However, they could always pay me with cheesecake for anything…lol!