Salting Eggplant: To Salt or Not to Salt {The Mountain Kitchen Tips 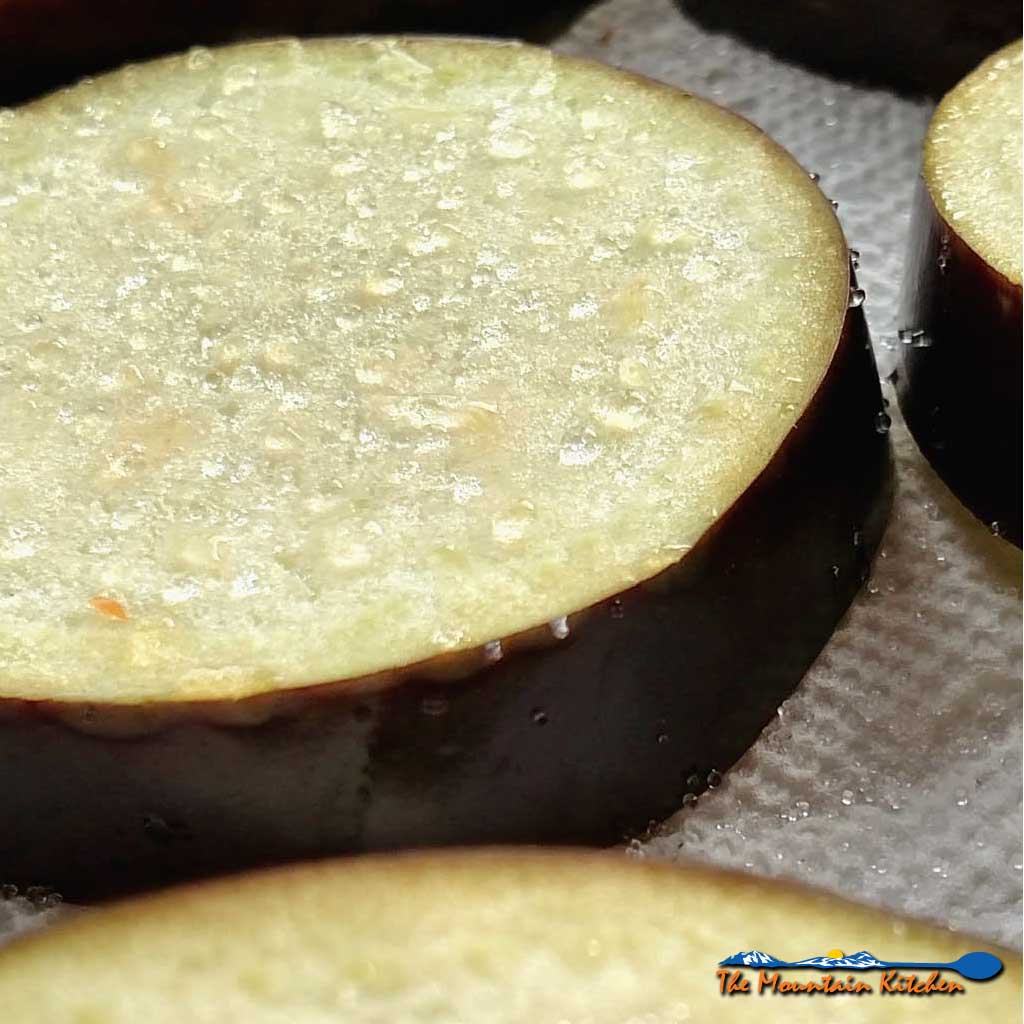 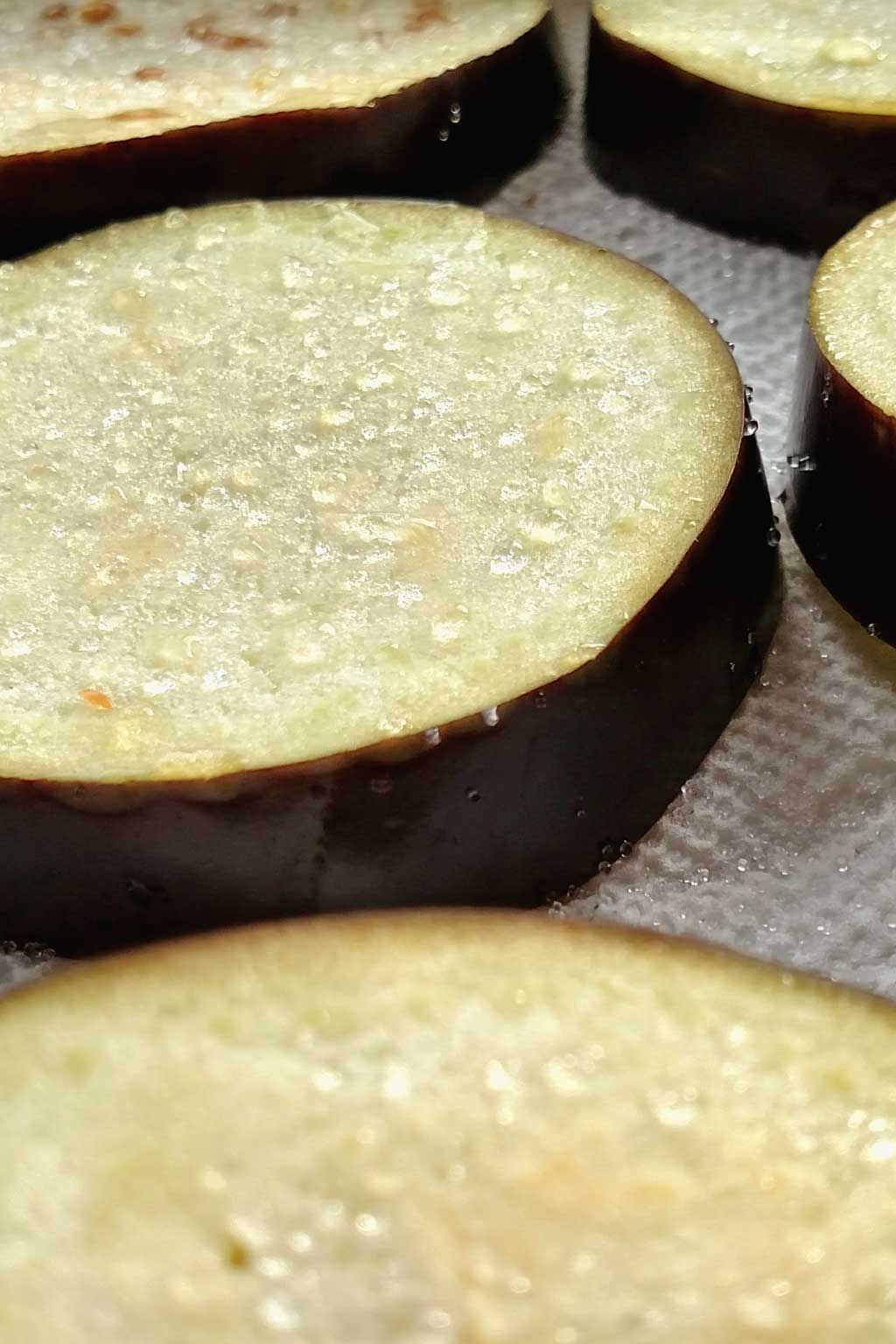 Have you ever heard of salting eggplant?

To salt or not to salt eggplant is a very debated topic upon cooks.

Salting eggplant draws out moisture. Which is a major benefit particularly for older eggplants, which can be a little bitter. Releasing the excess moisture trapped inside the eggplant also gives the flesh a nice creamy texture. The salt also helps season the eggplant from the inside out.

Some cooks point out that modern varieties are not the bitter fruits of the past. Those same cooks also say salting eggplants makes little difference.

I have been salting my eggplant for years now, and can honestly say I have noticed a huge difference in the texture of the eggplant when I have salted it.

However, I will say that it is very important to get all of the salt off of the eggplant before using it in your dish or it will be over-salted. This has happened to individual slices. Rinsing in cool water is crucial to control the salinity of a dish.

How To Salt Eggplant

If you choose to salt your eggplant, follow this simple process.

First, slice or cube the eggplant and toss it into a colander.

Next, salt the eggplant generously, tossing the slices or cubes to ensure they are coated well.

Allow the fruit to sit in a colander for at least 30 minutes, preferably longer. Salted eggplant can sit for hours without harming the taste or texture.

When you are ready to cook the eggplant be sure to rinse the eggplant well to get as much of the salt off as possible.

Place the slices between sheets of paper towels and press gently to remove the excess moisture from the flesh.

Note: Blotting off the water is EXTREMELY important when frying eggplant. As oil and water do not mix and it will keep the hot oil from spattering.

The first time I salted eggplant was when I made Julia Child’s Eggplant Pizzas. Based on previous experience, once I tried the salting technique I was convinced that the eggplant is definitely better after it has been salted. I think the overall texture of the eggplant is better.

What do you think? Give this a try and let me know what you think. Comment below!

How to Pit Cherries Without a Cherry Pitter {The Mountain Kitchen Tips
Aluminum Foil Grilling Basket {No Grill Basket? No Problem!

2 thoughts on “Salting Eggplant: To Salt or Not to Salt {The Mountain Kitchen Tips”