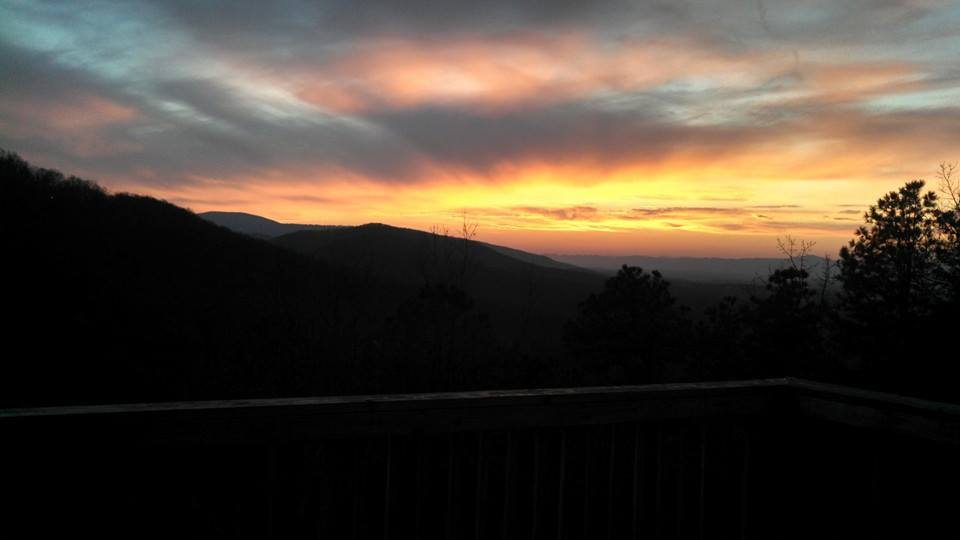 Spinach Feta Pizza: My First Blog Story (at least the photography is a little better…)

When 2013 started, I had no idea by February I would start a food blog. I published my first blog posting on February 18, 2013, entitled Meatless Monday ~ OPA! It was also happened to be my first Meatless Monday posting. Since posting this first story, this blog has had well over 24,000 views. It started with an average of 14 views per day in February and now has an average of 172 views per day in December.

Thanks to all of you that follow this blog and continue to read my jabber and for not bashing me for poor grammar and composition.. and yes, In 2014 I will finish Our Story: Staycation!

When 2013 started, I had no idea that I would start a new job. I’ll be honest I was looking hard and was beginning to think that every word on my resume was misspelled. I was very blessed to have found my new job. I love everything about it and this is the first time ever I can say that. Although I’m still new, the hardest part about my job (so far) is the commute, but being able to gain two more hours a day with my husband and being able to take advantage of the HOV lane totally make it better than what it could be. 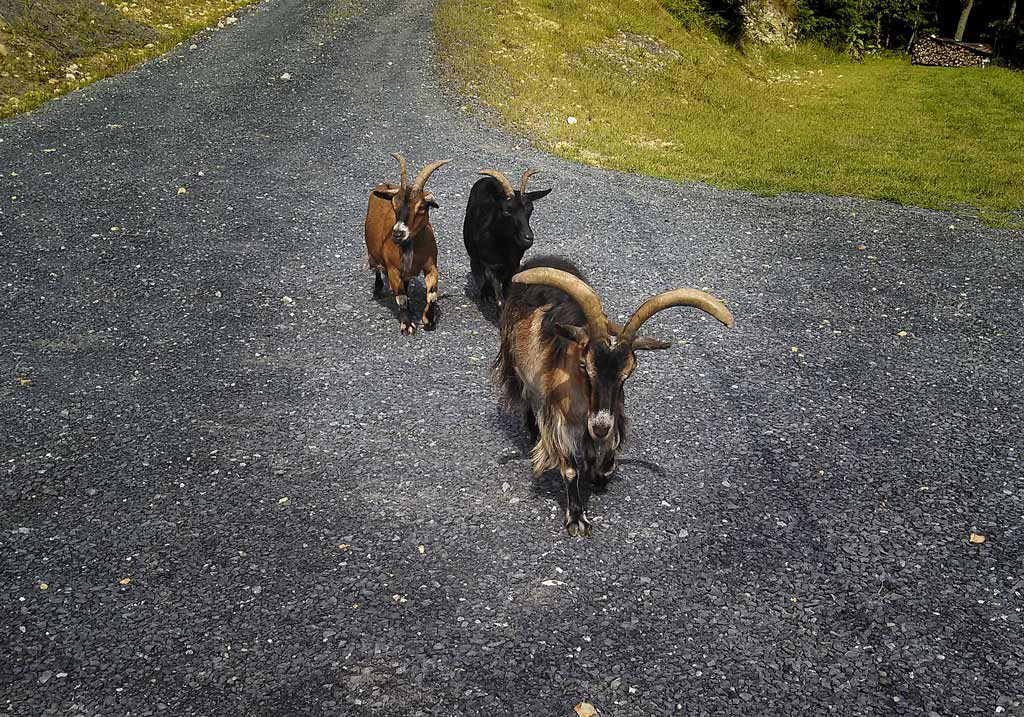 Of course, when 2013 started I had now idea that I would be wrangling goats while encountering a bear. (Get the full story HERE and following the links all the way to the end.)

Most importantly, when 2013 started, I had no idea that on April 27, 2013 that I would become Mrs. David Spivey and be married to my best friend and love of my life. We did not officially become engaged. I have no diamond ring, nor do I want one. One night we got a calendar picked a date and within an hour had a whole Vegas trip, with an Elvis wedding and Grand Canyon helicopter tour included, planned and booked. I didn’t think it would make us any closer than we were, but somehow it has…

This year has been full of life changing and surprising events and I’m a little sad to say farewell 2013, but if 2014 can be just as good, BRING IT ON!!